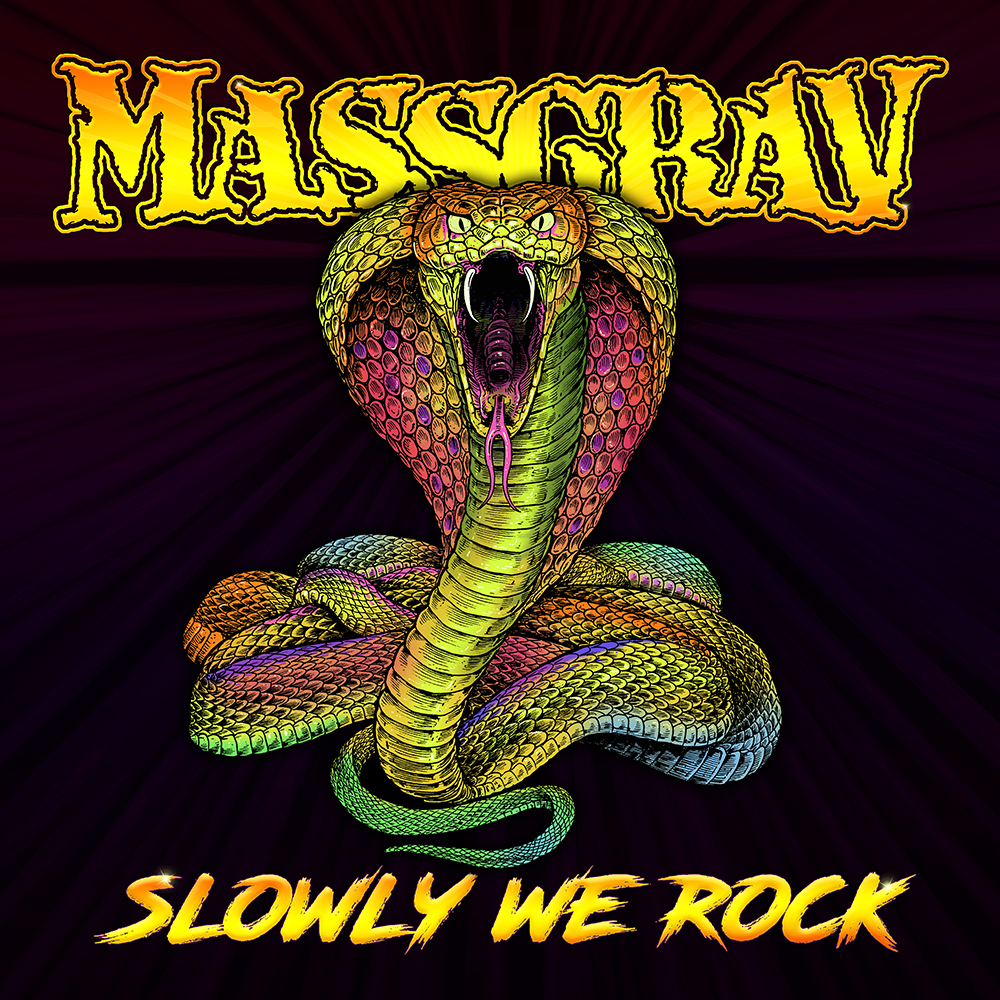 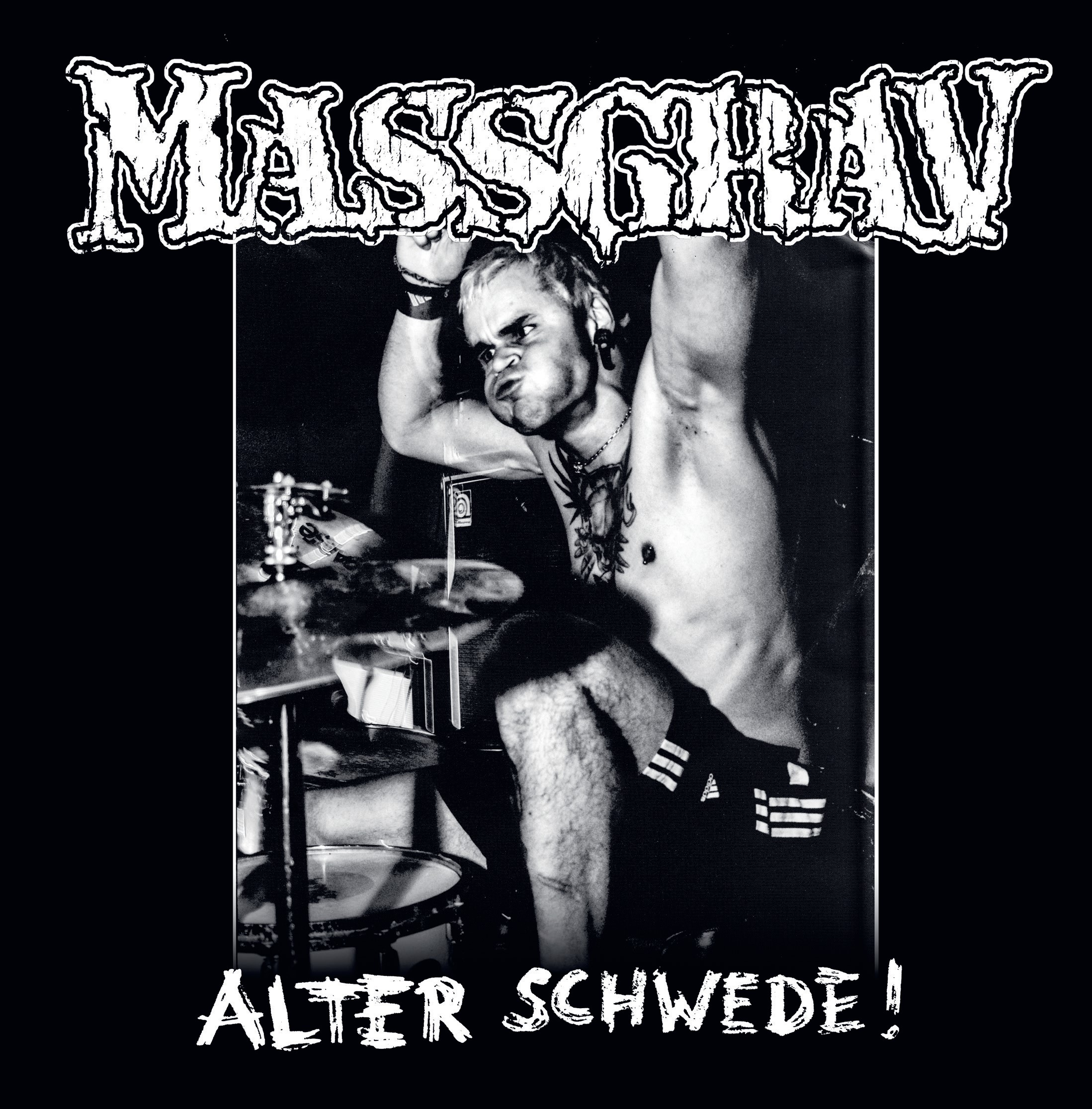 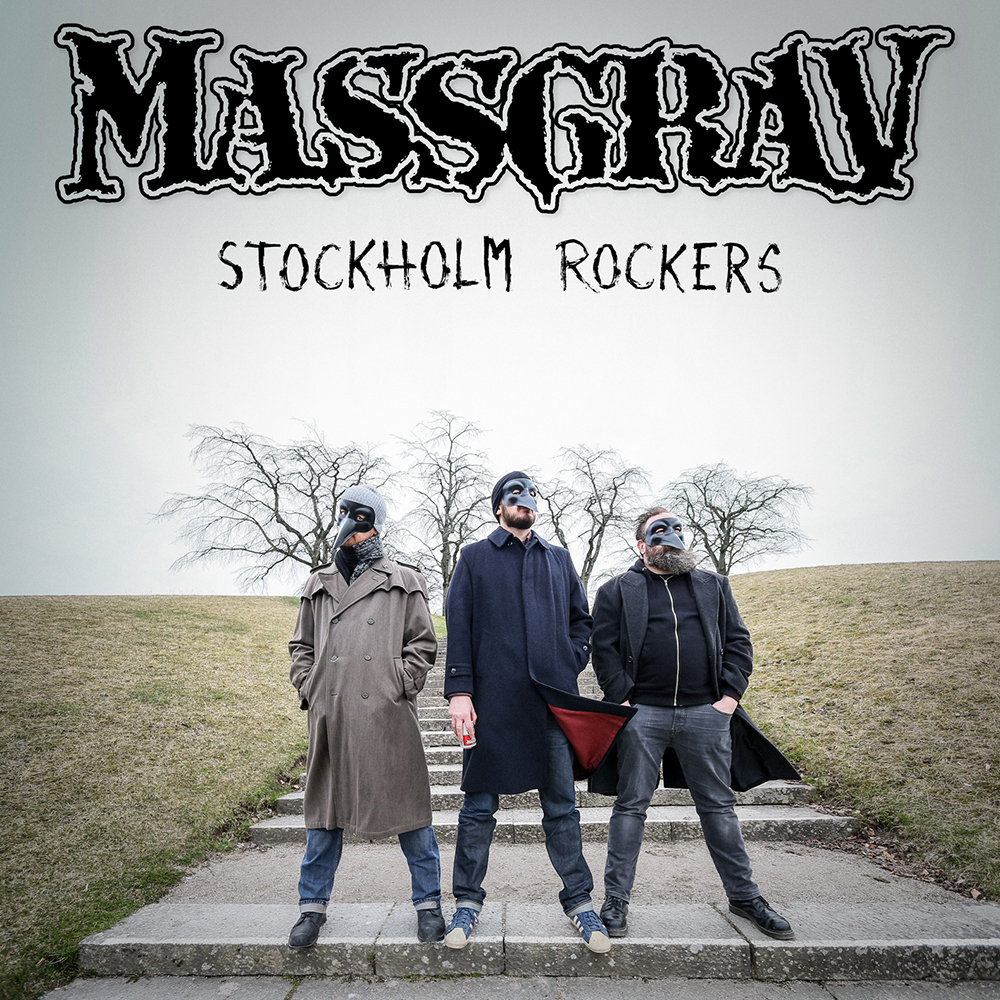 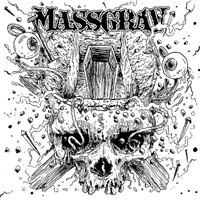 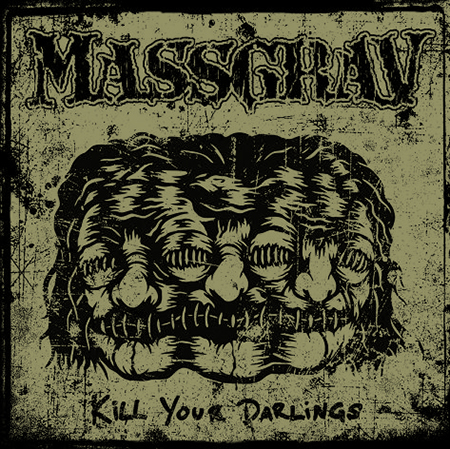 2015 "Kill your darlings" 7"
EP released sometime late 2014/early 2015 by RSR, containing eight cover songs of some of our favorite bands. 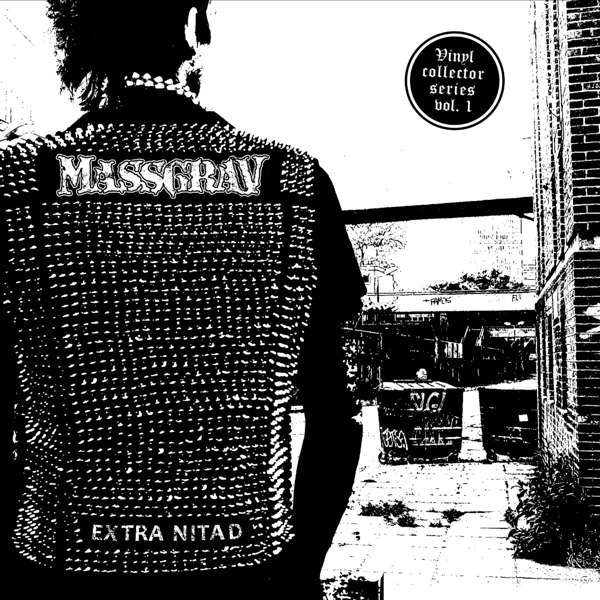 2014 "Extra nitad" LP
LP released 2014 by Power it up. This album contains all songs previously only available on the CDs Napalm öfver Stureplan and This war will be won by meat eaters.


2014 5" flexi postcard
Released by Power it up as a teaser for the upcoming LP. Contains the DOOM cover song Snutjävel, previously released on Too fast for Ove. Be happy there's no picture of it... 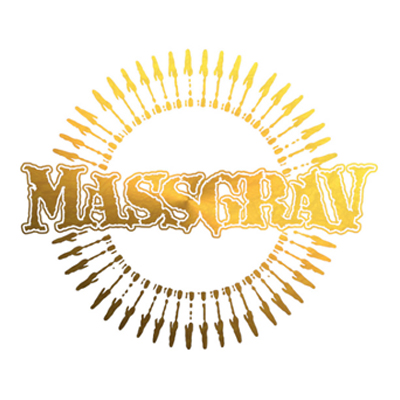 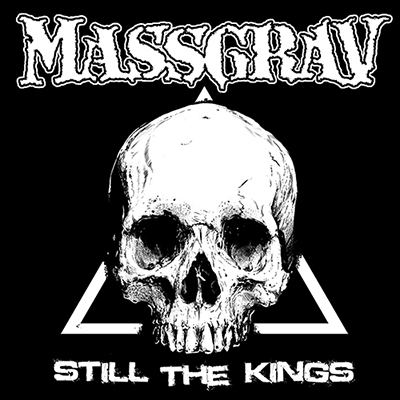 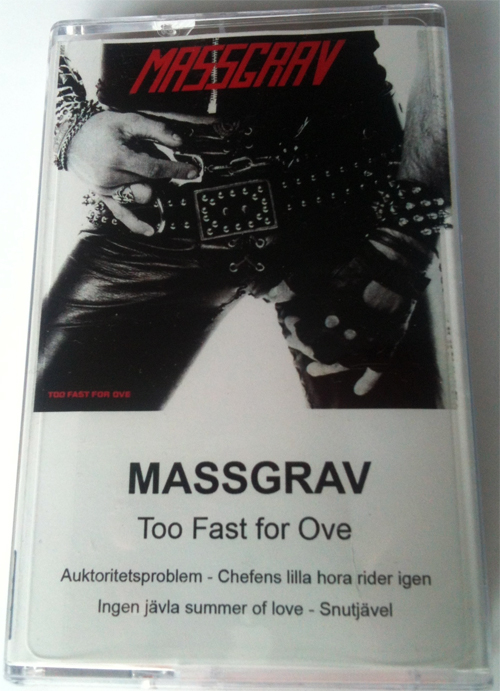 2012 "Too Fast for Ove" Cassette
Released March 2012 by Ljudkassett
Super limited cassette released as a taste of upcoming album Still the Kings, limited to 100 copies. Track 4, the DOOM cover "Snutjävel" (Police Bastard) will not be included on "Still the Kings". This tape sold out in four hours - be faster next time! 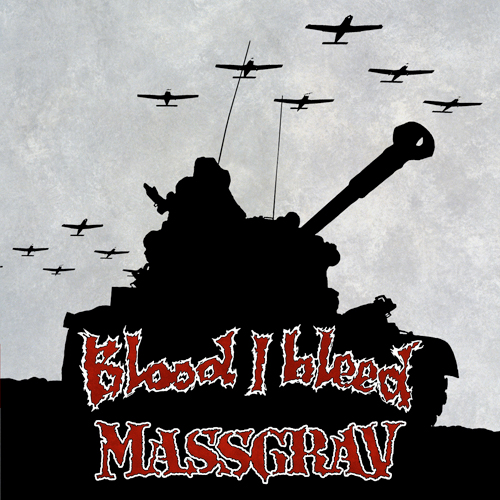 2010 "Döden på larvfötter" CD and LP
Released May 2010 by Selfmadegod Records and Fast Furious
Our part of this split is condensed hatred in its purest form, with covers of Hasse å Tage and Just D thrown in. 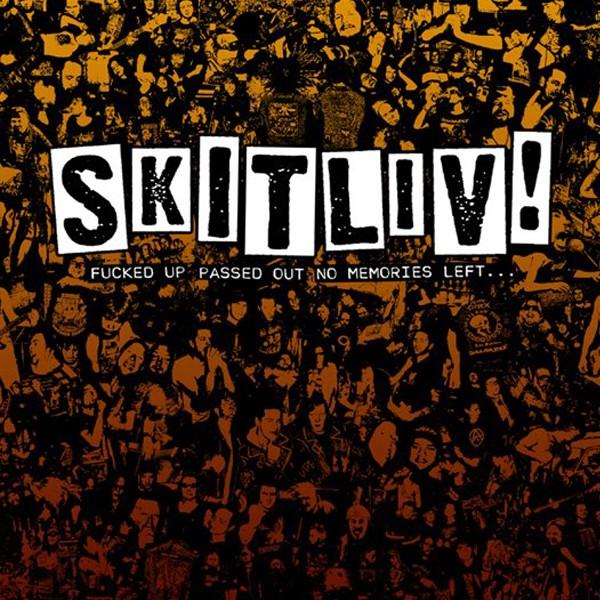 2009 "Skitliv" comp 2xCD
Released by D-Takt & Råpunk The ultimate who-is-who of fast Swedish music, released by the jokers behind Skitliv fanzine. Massgrav starts off CD #2 with "Arbetarklass", taken off the Widespread Bloodshed split 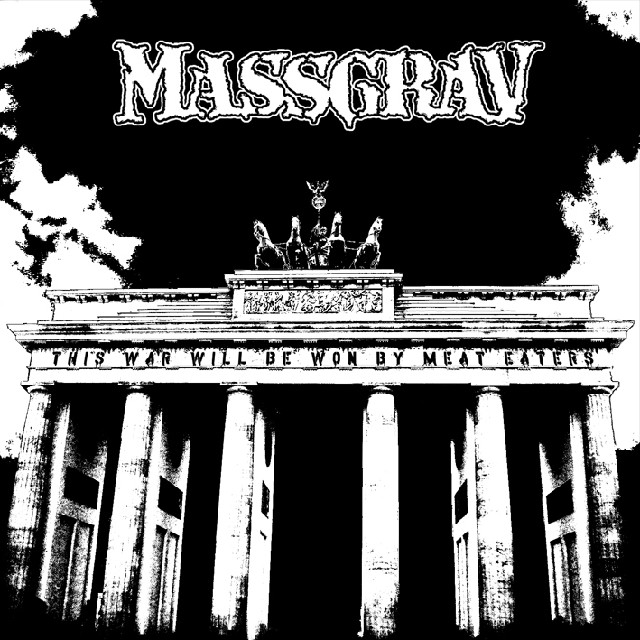 2008 "This War Will Be Won By Meat Eaters" CD
Released June 5th 2008 by Sound Pollution and distributed by Ebullition.
1000 copies.
The ultimate assault against all assholes. More intense than ever.
Includes a cover of I Love Hardcore Boys, I Love Boys Hardcore by Limp Wrist, as well as the sold out Stampa Takten Alla Bokstavsbarn EP (excluding the Final Exit cover). 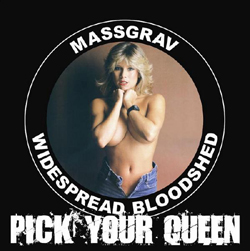 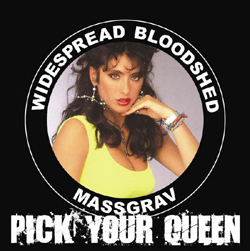 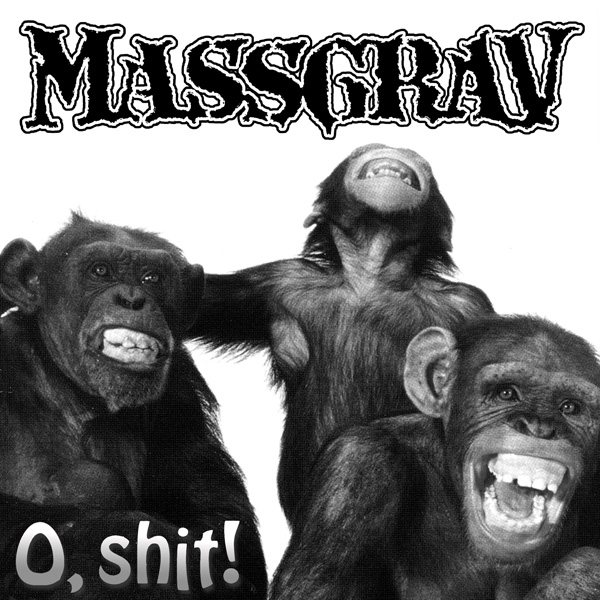 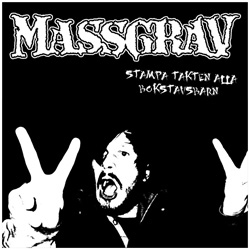 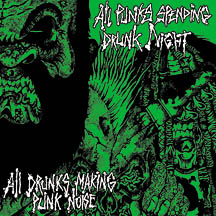 2006 "All punks spending drunk night" 7". *SOLD OUT (from this site)*
Released by Backwoods Butcher, featuring previously unreleased studio recordings by
Massgrav, Hellnation, Rajoitus, Brody's Militia, Widespread Bloodshed, No Value and more...
The Massgrav song is the KSMB-cover "Dörrterror", recorded during the Napalm över Stureplan-
sessions in 2004. 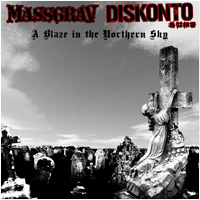 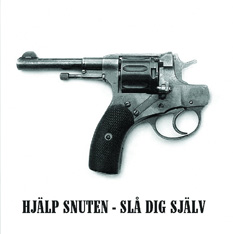 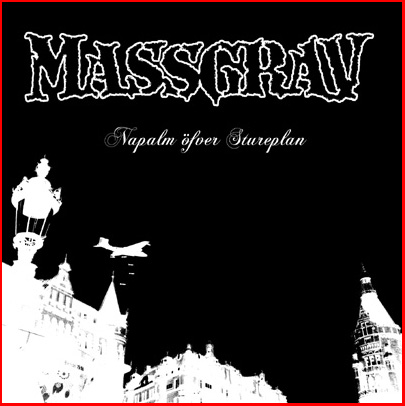 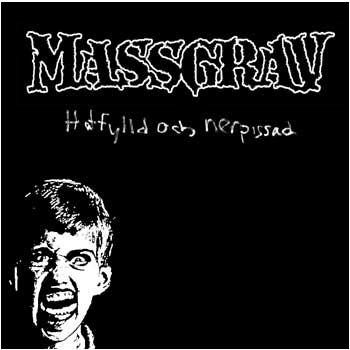