Read the giglog as well! 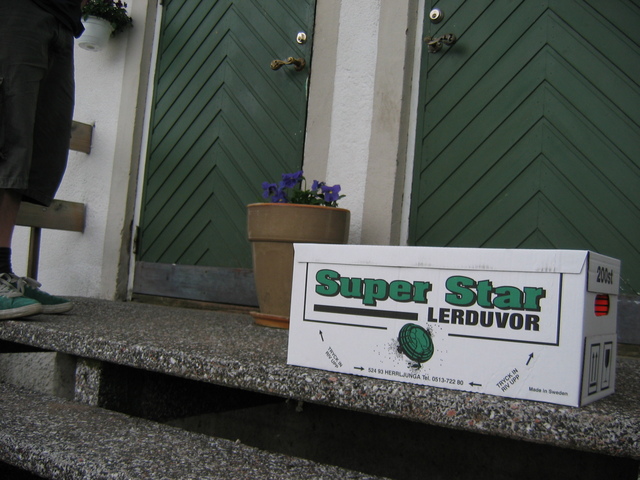 This weekend was all about guns. 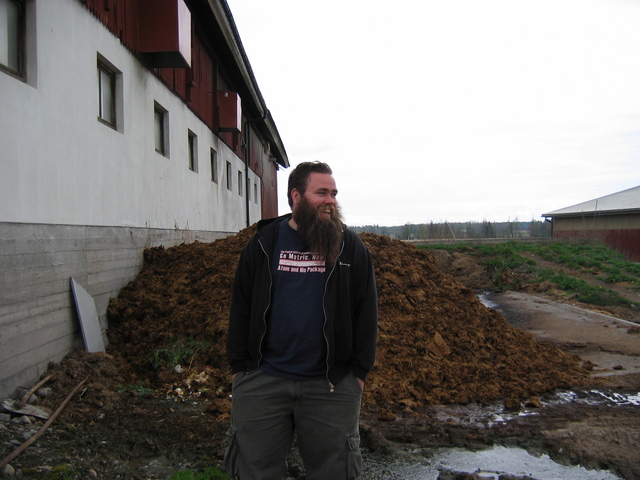 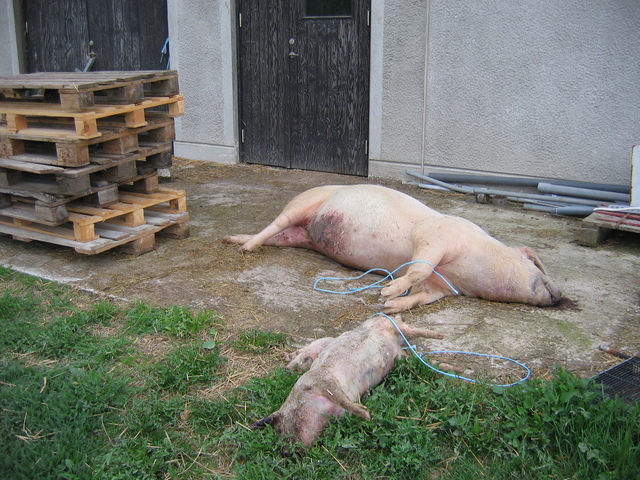 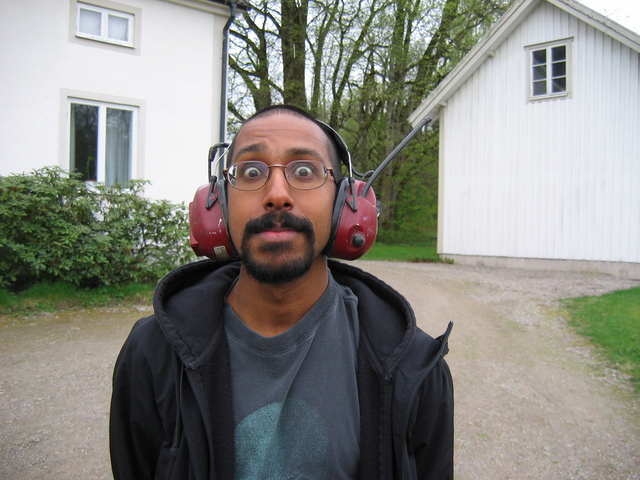 Indy's a bit scared about the upcoming shooting and violence. He's a pacifist. 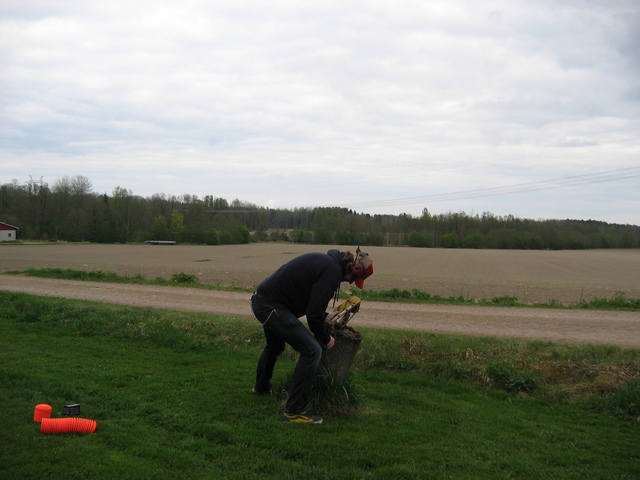 Norse prepares for the massacre. 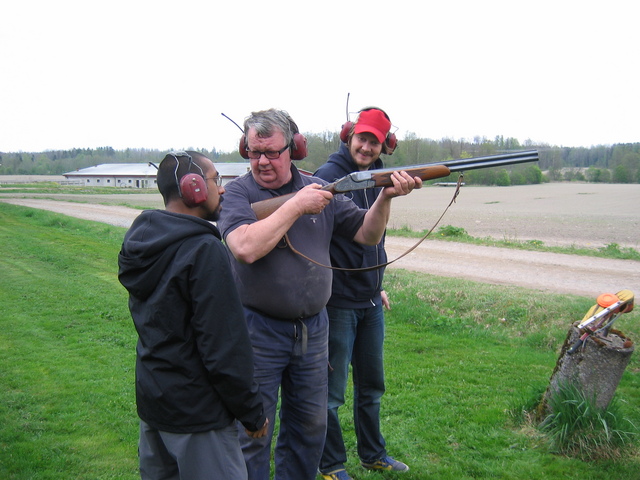 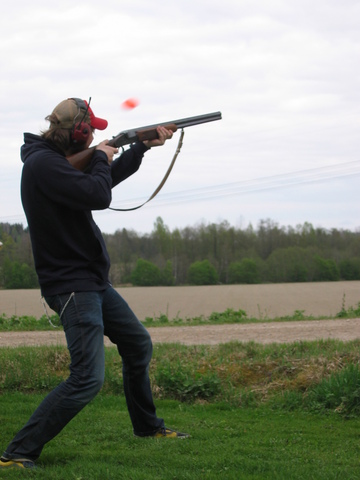 Fire in the hall! Chaos erupted! 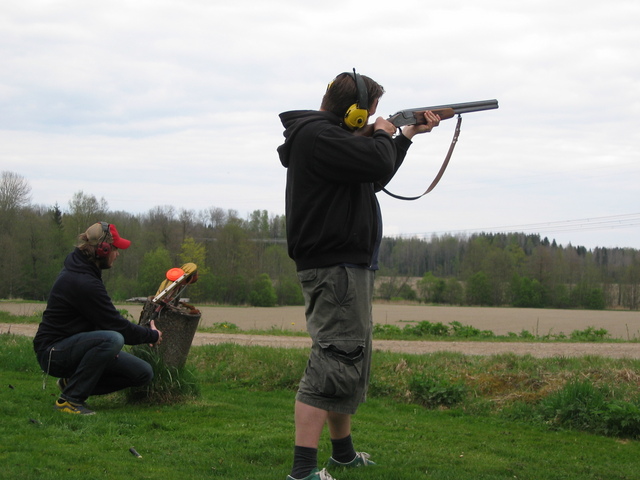 This war will be won by meat eaters. 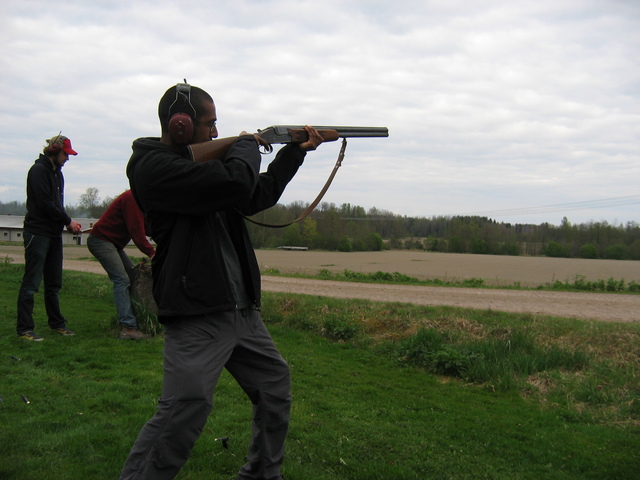 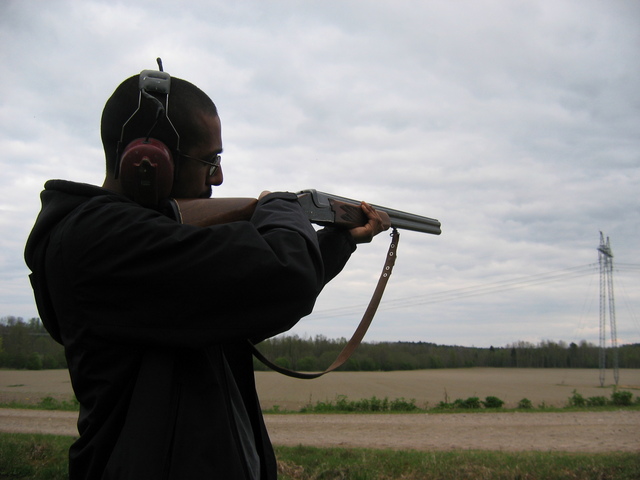 No one gets out of here alive. 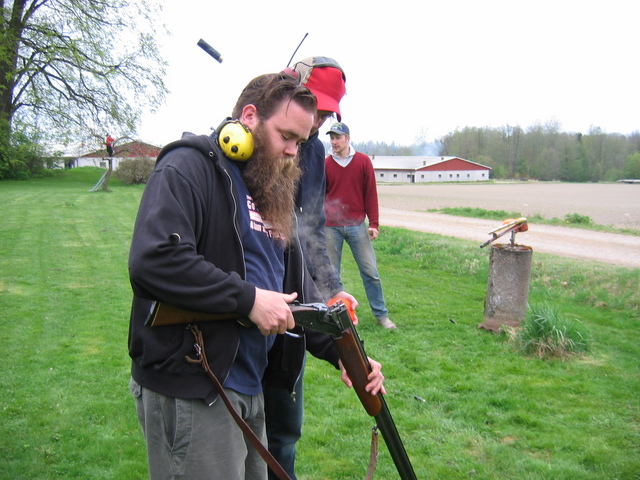 Watch how close that bullet is from hitting Ola in the head. A bullet in the head! 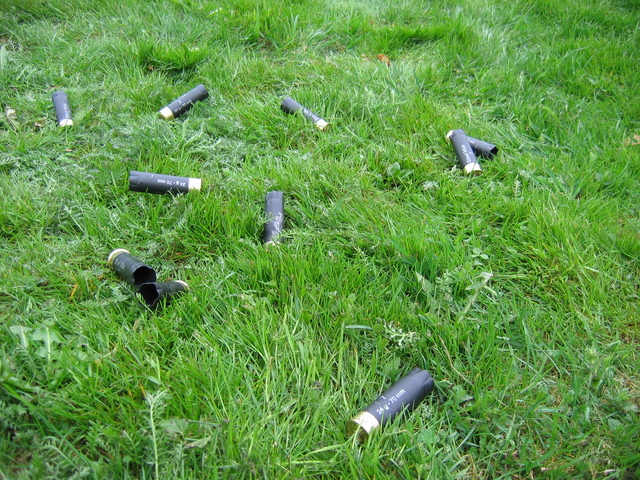 When the smoke cleared... this was the aftermath. Sickening body count. 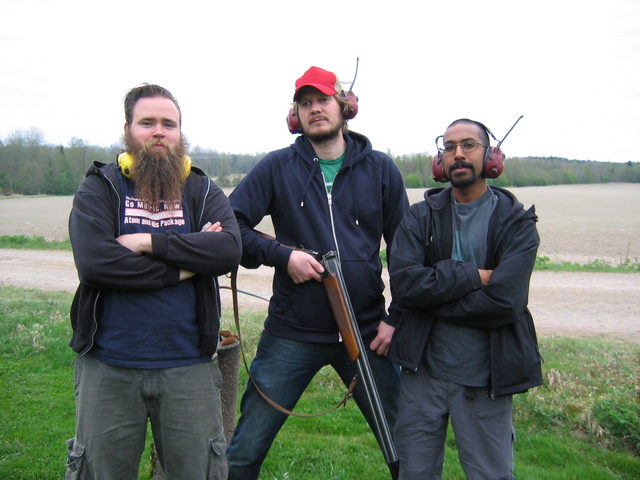 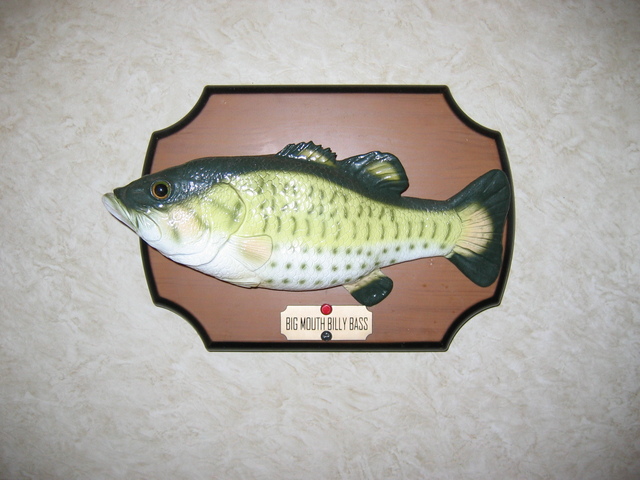 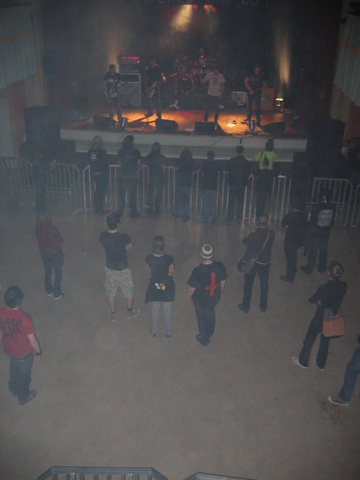 Halfway through Kentaur's set, this is what the crowd looked like... Kentaur! What a silly name. 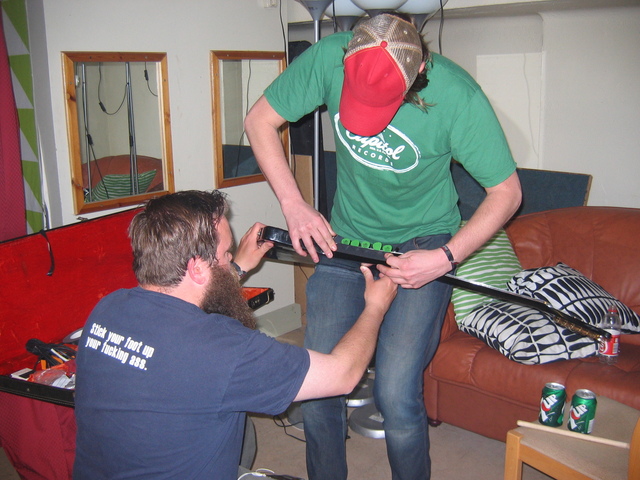 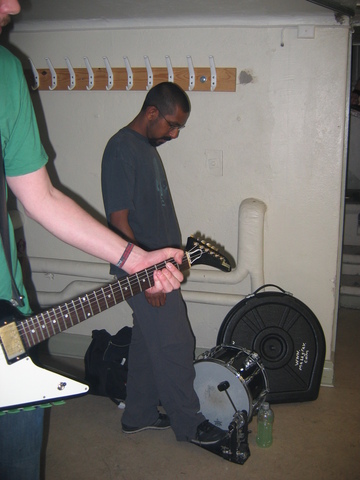 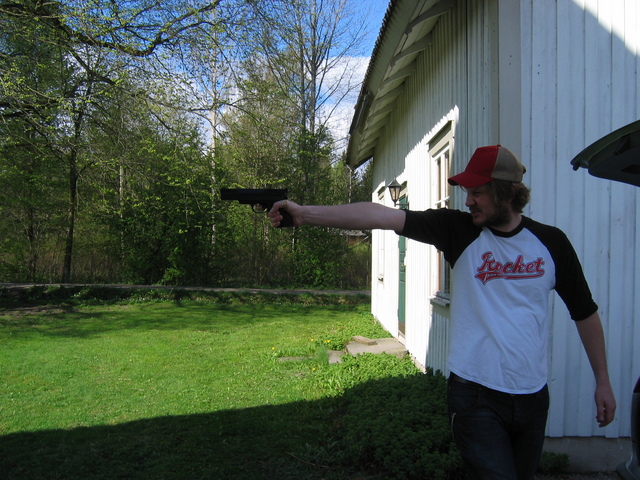